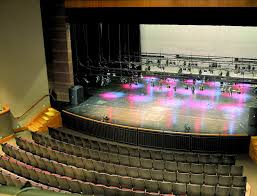 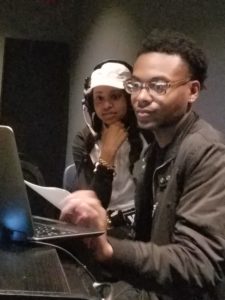 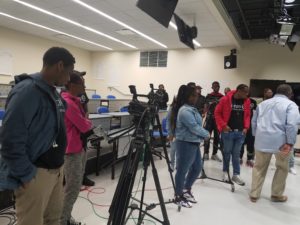 iCAN Alumni, are youth whom do not participate in the year-round program and serve as contractors and instructors for the iCAN Program, THEARC Theater, and Black Box. There support is instrumental in the progression of our mission to provide access to production arts careers to African American youth residing east of the Anacostia River. Many of the interns are matriculating in colleges and universities.