From the 1890’s through the mid-20th century, Detroit was a city on the cutting edge of innovation and experimentation. From Henry Ford’s assembly line to the birthplace of Motown Sound, Detroit continues to thrive as it works to reinvent its urban realm. After spending this past weekend exploring the city’s green spaces and parks, I discovered there is still much to learn from Motor City. 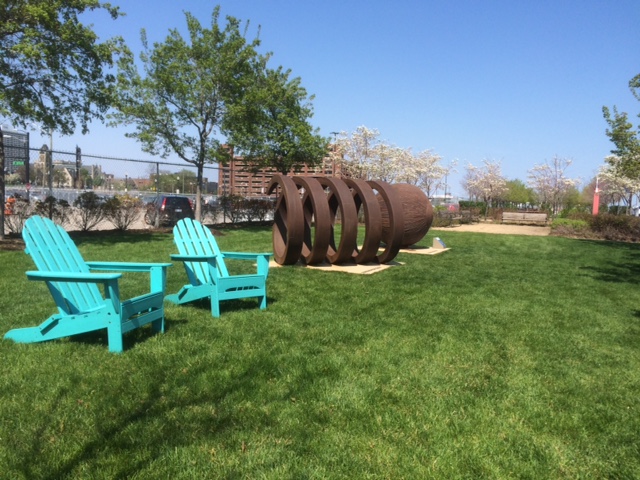 Like the nation’s capital, Detroit is a river city. Along the Detroit River you’ll find the headquarters of General Motors, the famous Noguchi designed Dodge Fountain and a string of aged out factories. Long ignored and degraded, the river is making a comeback thanks to the work of Mark Wallace, CEO and President of the RiverFront Conservancy, the non-profit that has stitched together three plus miles of public and privately owned space to create a green ribbon of civic space. On a sunny spring afternoon, Mark led a tour of the RiverFront Park’s biking and walking trails, restored wetlands, public art, maritime themed playgrounds and outdoor concert venues. An essential element to their work was listening to community stakeholders in over 100 planning meetings making sure the park reflected the needs and desires of its future users. Healthy cities need safe and welcoming venues to connect, meet and share collective moments and the RiverFront has quickly filled that role. 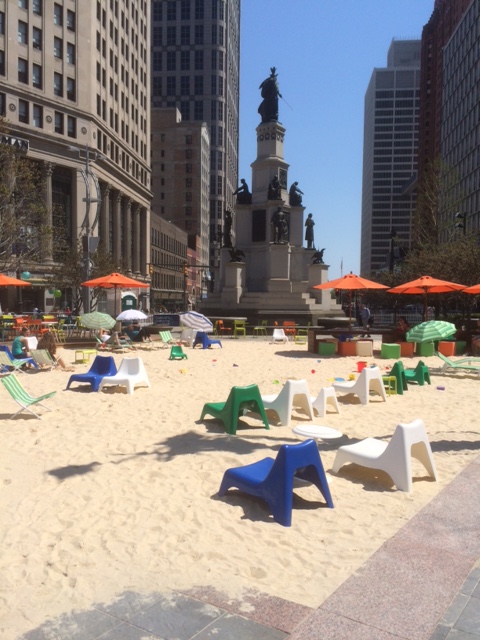 Less than a mile from the river, Bob Gregory and his colleagues at the Downtown Detroit Partnership have created a very different urban space. Campus Martius Park sits on a little more than two acres at a former intersection of major roads that now offers needed green space, a retractable stage, restaurant and a flexible open area for everything from food trucks to temporary basketball courts. Working collaboratively with the thoughtful folks at Project for Public Spaces, Bob recently created a temporary urban beach that inspired USA Today to call Campus Martius one of the “top 10 parks to help revive their cities.” Getting the details right was important. This “beach” features a range of comfy chairs, colorful umbrellas, a large communal table and beach bar where visitors can grab a drink or snack. Regular and predictable programming is also key that includes Thursday night BBQs, Friday night reggae concerts and regular radio broadcasts from the local NPR station.

The 11th Street Bridge Park will be a truly unique place in D.C. but there is much we can learn from our colleagues around the country. As we move forward with activating our site over the next few years and explore ways to ensure the Bridge Park connects to a larger constellation of river centered activities, we’ll continue to be inspired by inventive spaces across the U.S. 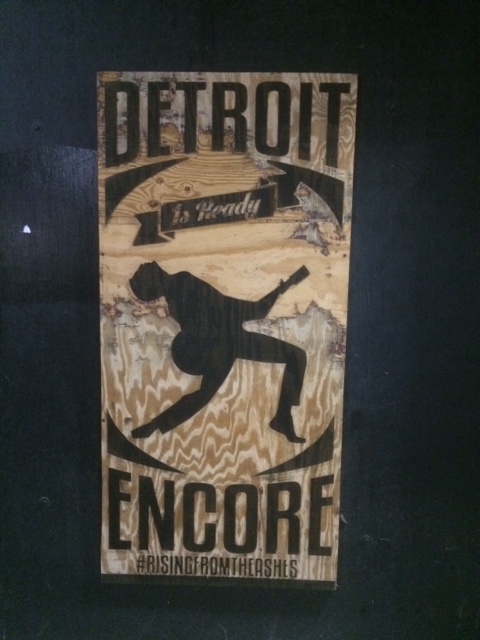 Now it’s your turn – are you planning a trip to parks near and far this summer? Consider writing a short piece for our blog and help us shape D.C.’s first elevated green space.