This past week brought me to Philadelphia for a Creative Placemaking & Parks Colloquium organized by the Trust for Public Land and City Parks Alliance. Funded by a National Endowment for the Arts Our Town Grant, a collection of organizations and professionals dedicated to city parks, arts and culture gathered at Philly’s Fringe Arts to explore how to improve our collective work and build sustainable partnerships. 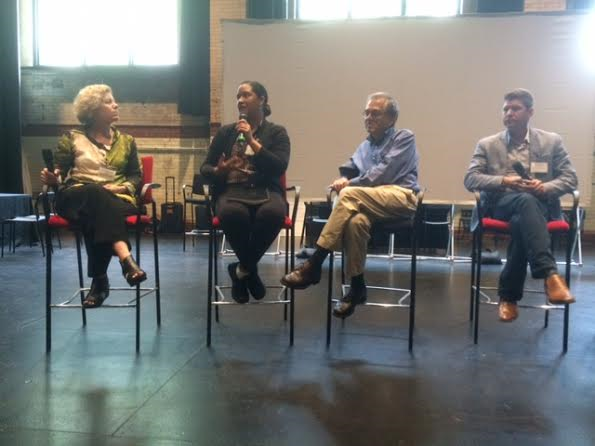 During the two day event, I had the privilege of meeting Toody Maher, Executive Director of Pogo Park in Richmond, California. Located in a neighborhood known as the “Iron Triangle” as the region is bounded on three sides by railroad tracks and next to a giant Chevron refinery, Toody engaged local residents to transform an unused and unloved city park into a dynamic space of play, discovery and empowerment. Over the course of several months, residents created a detailed three dimensional scale model of their vision for the park. Power tools were brought in and residents participated in the construction, a process that included training nearby grandmothers to weld. The result was a safe and vibrant place for children to play and learn. 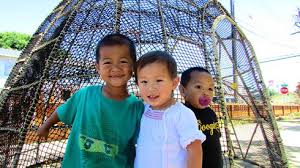 The group has expanded their role to include designing and building an art / traffic calming installation, the first leg of a “Yellow Brick Road” project and received a $6.2 million grant from the State Department of Transportation to support this effort. In the last three years, Pogo Park directed more than $1 million into the neighborhood in contracts with local Iron Triangle businesses and in wages to hire and train local residents. 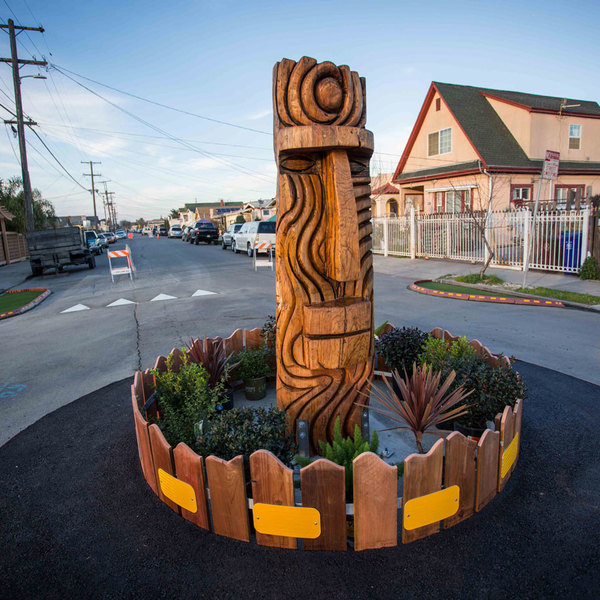 Their remarkable success was possible because of Toody’s respectful and sustained engagement of the local residents. She practiced what Philadelphia artist Lily Yeh described as “deep listening.”  (You can learn more about Lily’s phenomenal work in this PBS documentary.) Toody found the right balance between listening, leading and following and helped build a strong and resilient community muscle that continues to shape Richmond’s neighborhoods.

At the 11th Street Bridge Park, we are following a similar process. When the idea of transforming an aged out freeway into a new civic space was first floated, we spent two years asking local residents if this was an idea they supported before involving a single designer or architect. (I should note, I’m one of those local residents living a few blocks away from the future park.) When we heard an enthusiastic response, we asked the community to shape the space by telling us their programming ideas. These community selected concepts were the centerpiece of our 2014 design competition. The community continues to shape our work by determining our recently announced Equitable Development Plan and driving our current arts programming supported by a grant from ArtPlace America.

Parks are critical because they are long-term investments in our cities. As one colloquium participant commented “we may sleep in our homes or apartments, but we live in our parks.” We encourage you to become engaged and help shape this new park. Tell us your ideas, volunteer, and let’s work together to build this new civic space bridging the Anacostia River.