Because of the 11th Street Bridge Park, the Anacostia neighborhood of Washington, D.C. is primed to undergo some significant changes in the coming years. Some of these changes will be positive, but the potential for growth and development if left unchecked could also bring displacement of long-time residents and businesses. Through the development of a community driven Equitable Development Plan – 19 recommendations that focus on housing, workforce development and small business enterprises –  the 11th Street Bridge Park team is determined to prevent such displacement and ensure long-time residents benefit from the new investment coming into their neighborhood.

Anacostia isn’t the first D.C. neighborhood to grapple with the double-edged sword of getting a major new public asset on its doorstep. Washington’s Shaw neighborhood underwent dramatic change after the opening of the neighborhood’s Metro stops and the major public investments in Penn Quarter on the neighborhood’s southern border. I researched what went right (and wrong) in Shaw in search of lessons relevant to Anacostia and the 11th Street Bridge Park. Below is a summary of what occurred in Shaw followed by some key lessons for Anacostia from their cross-town neighbor.

Shaw was a thriving center for the Black middle class earlier in the 20th century. However, when the riots of 1968 decimated the area, most people with means left the neighborhood. Thanks to the advocacy from Howard University leaders, the Green Line Metro was rerouted to stop twice rather than once in the neighborhood, but funding problems still delayed the Metro’s arrival until 1991.

The new stations and major investments such as the Verizon Center just south of Shaw combined to bring growth and displacement to the neighborhood starting in the late 1990s. The District government eventually realized the neighborhood’s potential and drafted the Duke (Ellington) Plan in 2005, which promoted the neighborhood’s Black heritage and central location to draw investment. Meanwhile, community groups foresaw the potential for displacement alongside the growth. One DC, a non-profit based in Shaw brokered D.C.’s first Community Benefits Agreement (CBA) in 2005. While the agreement lacked key accountability measures, it did secure some affordable housing and local-hiring for the project. Over the years, other community groups, especially churches, partnered with the city and developers to build and preserve additional affordable housing.

The Penn Quarter investments, Metro’s new stations, downtown’s revitalization, and Shaw’s “Black branding” combined to draw many young, educated newcomers to the neighborhood at the start of this century. Between 2000 and 2010 Shaw grew 17% while the District as a whole grew by 5%, and Shaw property values increased 145% compared to a 35% increase in the city during the 1990s. In 1980, Shaw was 90% Black. By 2010, it was 30% Black and experts believe it would be as much as 90% White if it weren’t for affordable housing interventions carried out through CBAs and partnerships with local churches and nonprofits.

While these interventions prevented some housing displacement and protected some businesses, they did not account for the political and cultural displacement of longstanding African American residents as newcomers began to reshape the neighborhood. In his newly published book, Cappuccino City, American University professor, Derek Hyra, potently documents how long-time residents who were left out of political processes to develop dog parks and other new neighborhood amenities don’t feel welcome to use them. This political and cultural displacement threatens the success of the affordable housing initiatives in Shaw by isolating long-term residents and ultimately driving them to relocate elsewhere.

What can Anacostia and the 11th Street Bridge Park learn from Shaw? 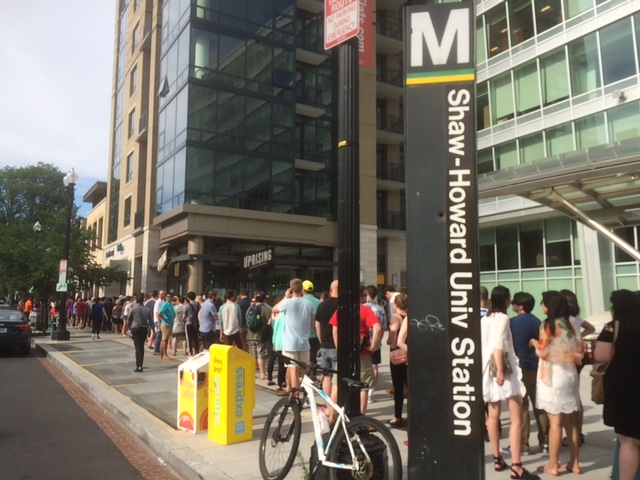 Hopefully, by learning from Shaw, Anacostia will be a more vibrant, equitable, and inclusive community when it gets its new bridge-park in a few years. Acknowledging that the project simply will not be a success if long-time residents can’t live near it or don’t feel welcome to use it shows the 11th Street Bridge Park is starting off on the right foot. Thinking about political and cultural displacement, and finding positive ways to respect and lift up the neighborhood’s history can make sure it remains on the right track moving forward. 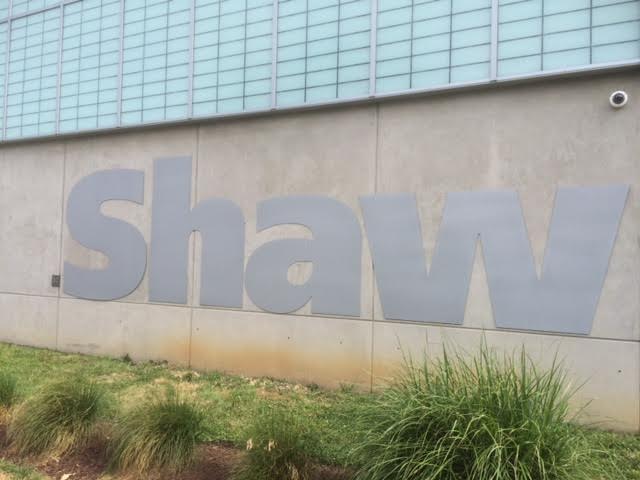 Will Leimenstoll is an urban planner, writer, and researcher who focuses on equitable development and the future of transportation. He is currently an ORISE research participant with the Oak Ridge Associated Universities (ORAU) based in Washington, D.C. The opinions provided in this post are his own, not those of ORAU, which funds his research fellowship.