For generations, the Anacostia River has divided the nation’s capital. But what if the river could connect instead of cleave? That’s the promise of the new Anacostia River Trail which officially opens next week. This delightful track runs all the way from the South Capital Bridge to Bladensburg, Maryland where it connects to the larger network of the Northeast Branch trails. Constructed by the District Department of Transportation and the National Park Service and funded by a TIGER grant from the U.S. Department of Transportation, the paved path features a number of new bridges, interpretive signage and scenic overlooks allowing visitors to enjoy river views.

Last week I had a chance to ride the trail before it’s official opening and was stunned. It is AMAZING! 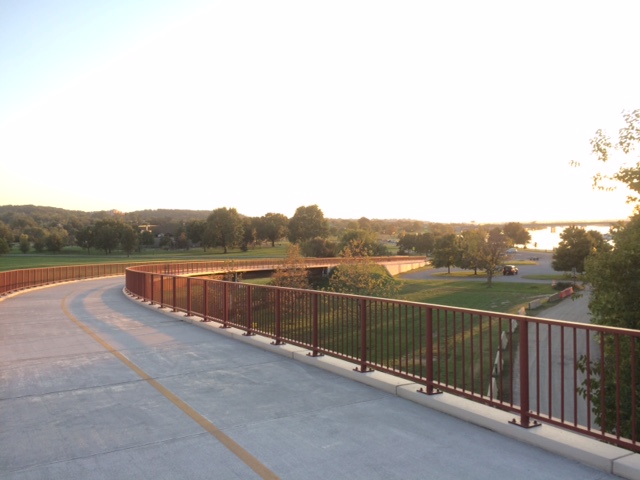 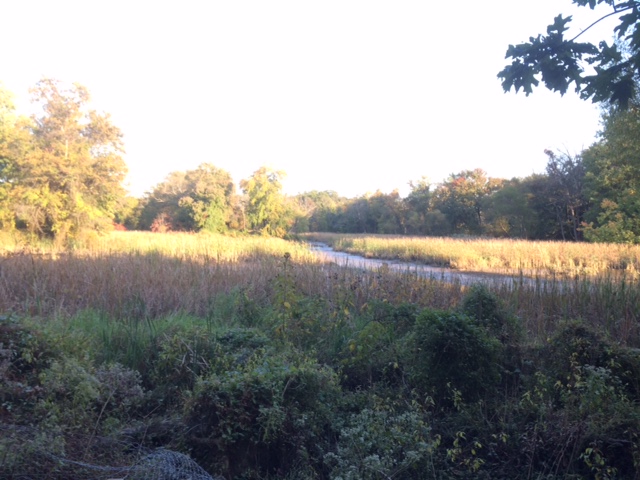 Traveling north from Anacostia Park, I rode my bike along a sweeping bridge over the CSX train tracks and through the Parkside neighborhood. I discovered giant recreation fields north of Benning Road and marshes filled with golden reeds as far as the eye could see. 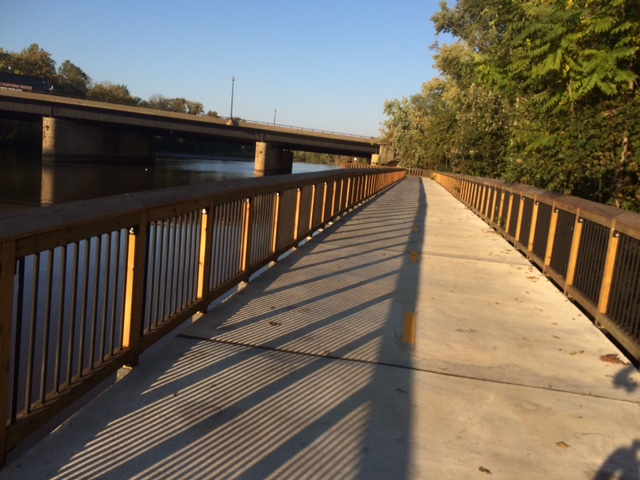 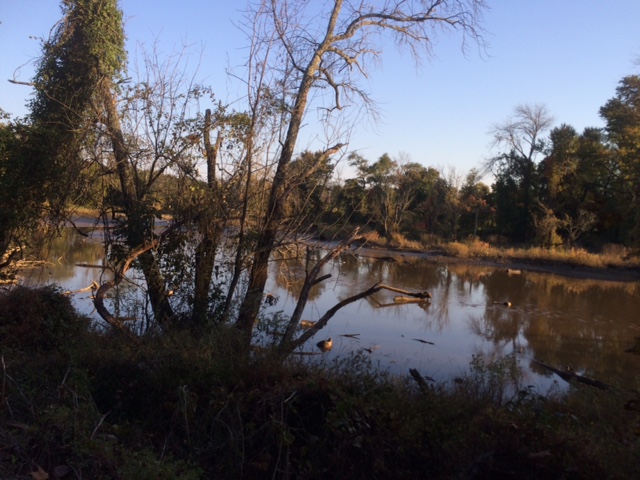 Under New York Avenue the trail has a number of cut outs where you can stop to enjoy one of the more natural sections of the river filled with great blue herons, white egrets and the occasional bald eagle. The trail continues through the hidden treasure of Kenilworth Park and Aquatic Gardens full of lily ponds, migratory birds and a healthy beaver population. 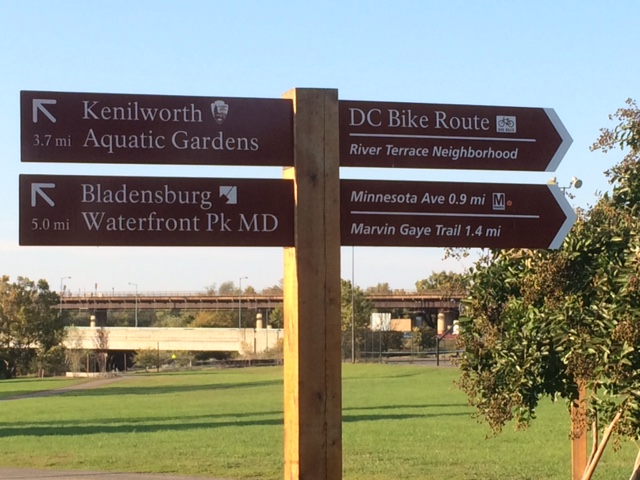 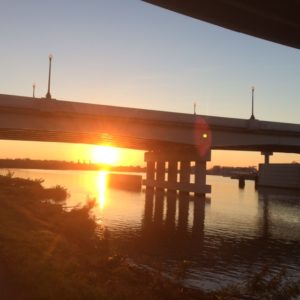 Special kudos to DDOT and NPS for installing regular directional signs that not only provide distances to your next stop and the closest metro station, but also encourages trail users to explore neighborhoods that line the route. On the way back home, I caught a sun dipping beneath the 11th Street Bridge. I could picture a trail packed with residents on their way to enjoy the Bridge Park in the not so distant future.

To celebrate the trail’s opening, our friends at the Washington Area Bicyclist Association (WABA) are sponsoring a free trail ride on Monday, October 31st that will end at Kenilworth Park and Aquatic Gardens at 10 am for the official ribbon cutting. Look forward to seeing you on the trail!